Something To Bark About

In the words of Somers Randolph, “before there was alchemy, there was chemistry.” In this Featured Artist Series we bring you a pair of artisans whose cosmic bond was the...

Catching up with Big Wave Dave

It truly requires a glass-blowing extraordinaire to capture the inextricable kinetic force of the ocean into a single static form of glass art. As you peer into the crashing wave...

Sophie and Argus Deliver the Joy

To those of you who leave your shopping until the last minute either because you love the thrill of the holiday rush or you can’t figure out what to get... 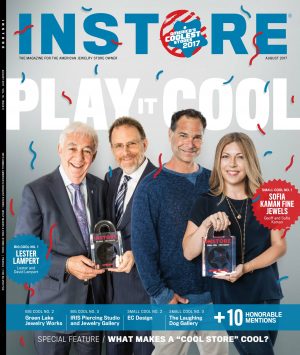 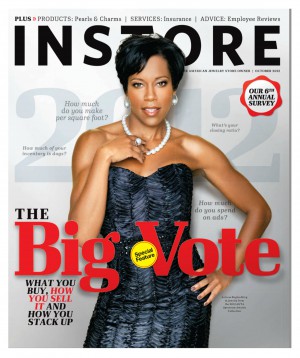 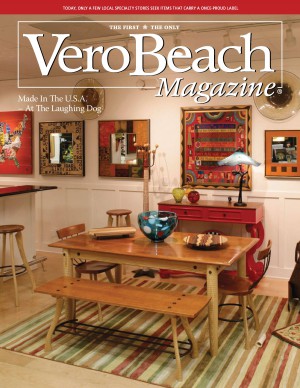 What You Have To Say

"My favorite store. I tell my husband and all my friends...if you're going to get me a gift, get it at The Laughing Dog!"